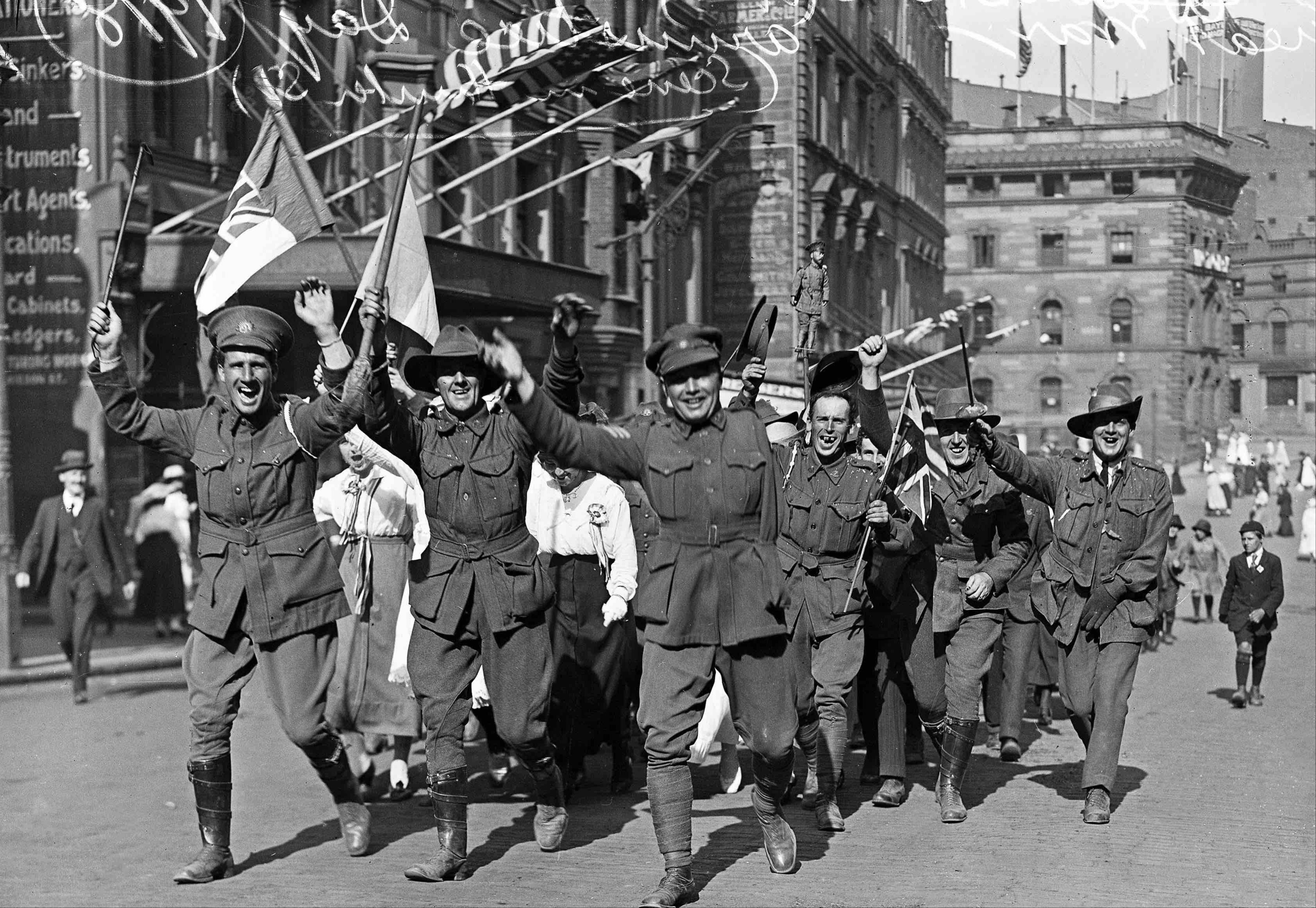 ANZAC Day, April 25th, has always held a special place in Australian culture. It’s the day we commemorate the nearly 417,000 young people who embarked on ships bound for training camps in the Middle East, before their deployment to the front lines of the Great War — and all those who have represented the nation through our armed forces ever since.

During the Covid-19 pandemic, Australia’s ANZAC Day memorial services, many of which are small, local, and held at dawn on the day, were cancelled. This left Australian war veterans and their descendants without the opportunity to remember together, catch up with other veterans, and honor those who gave their lives in service. It also left many World War 1 stories untold.

This year, not only were the memorial services back, but Memories embarked on an ambitious project with News Corporation, called Australian War Stories by Memories. This project publicly memorialises more than 300,000 WWI veterans in a searchable database at australianwarstories.memories.com.au.

It was the perfect time to bring what are often forgotten war stories to light.

In one touching anecdote, a Memories team member mentioned the project to a family friend who is in her 90s. Together they searched for her father, who’d died when she was just 20, and her uncle. The memorials showed her a history she hadn’t had the chance to research for herself, and war stories and memories she hadn’t been told. To unearth this part of her personal and family history was deeply moving.

What’s perhaps most satisfying about the Australian War Stories memorials is that each one tells a unique story about a real Australian hero — who might just be your relative. Here are just a few that show the diversity of contributions made by Australians from all walks of life to the war effort: 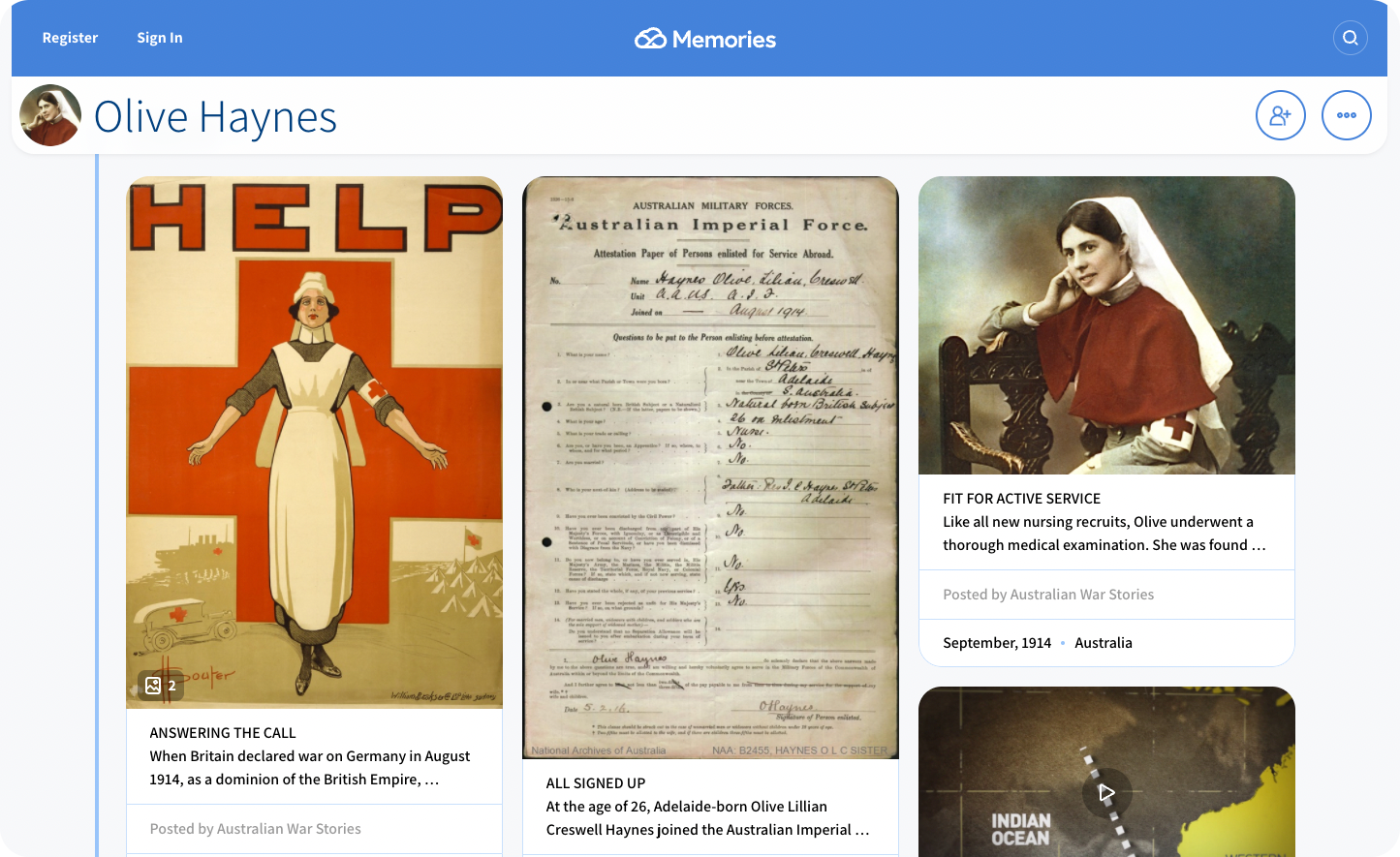 Take a moment to search for your own loved one at australianwarstories.memories.com.au

We hope you’ll delve into the story of their service and sacrifice, and share the memorial with your family. It’s an absolute honor for Memories to be able to present them, and to ensure that they’ll be kept safely online in perpetuity, so that Australians can easily learn about these amazing veterans for generations to come.